Acquisition of Figma by Adobe 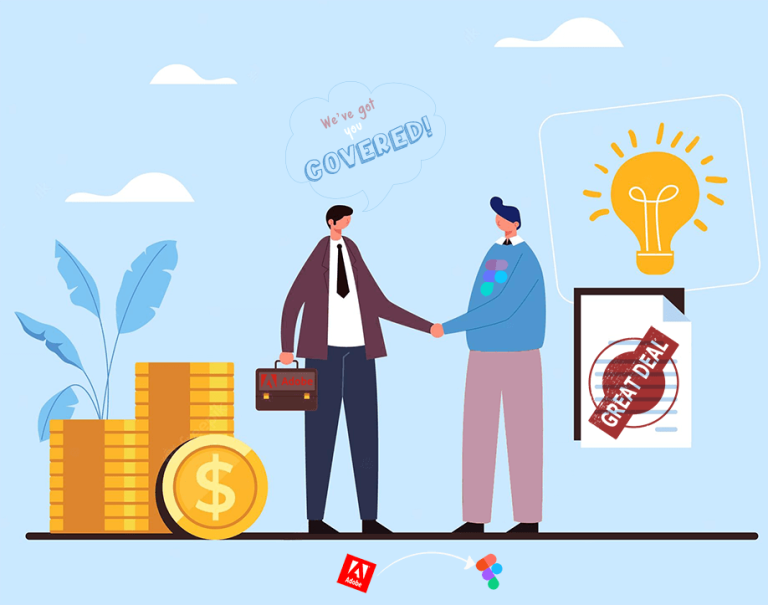 A while ago, Adobe made headlines in the design tech industry with its
announcement of acquiring Figma. That’s not just it.

The acquisition was worth a whopping 20 billion dollars!!

Yes, you heard that right!

That’s a lot of money I know. Lool

All of this software over the years have gained significant dominance by
becoming industry standard except for XD which is Adobe’s software for user experience and interface (Ui/Ux) design.

Figma has been widely recognized as one of the best software for product designers flooring Adobe’s XD software.
Adobe has dominated many areas of design, but UiUx has been a bit of an exception.

Its Adobe XD software has not been able to gain dominance like its other
products.

It is not an understatement to say that Adobe purchased Figma in a bid to keep improving the design tech industry.

Figma users are a bit worried because Adobe products are known for their expensive subscription-based plan, unlike Figma. Nevertheless we hope Adobe will consider the community and make the software very affordable for designers.

According to Figma’s CEO, the partnership is aimed at promoting growth and innovation.

Fingers are still crossed. We all wait in anticipation of the changes to come as it going to be mind blowing in a positive direction looking at what Adobe has done with previous acquired software.

Feel free to check our UiUx design course and other professional courses here.

In this tutorial, I will show you how to use  Auto Desk Maya to create a simple light bulb in 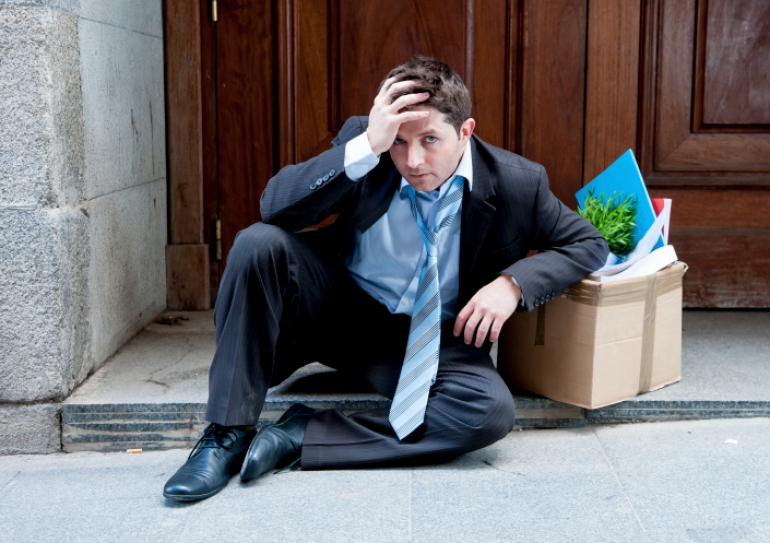 THE WORLD AND TECHNOLOGY

How many of us can say, with certainty, what jobs we would choose if we were kids today? The pace