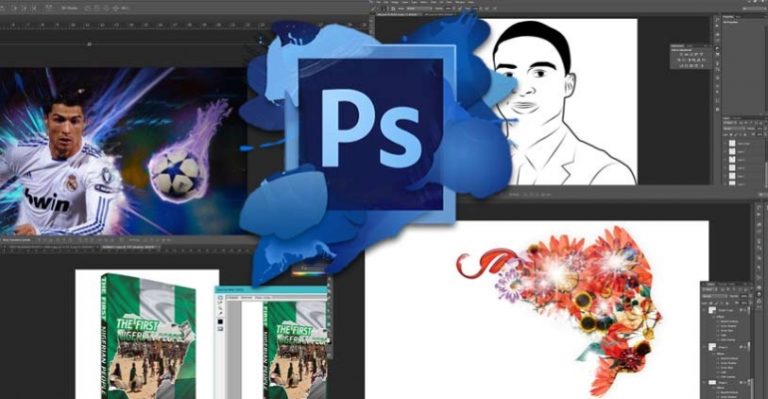 Adobe Photoshop has been in existence since 1988. This fantastic software was created by Thomas and John Knoll. This software is an industry-standard for raster graphics. Motion picture editing/animation has also been implemented with the use of the timeline in Adobe Photoshop.

WHAT CAN ADOBE PHOTOSHOP DO?

Initially, people use Adobe Photoshop as an image editing tool. During this process, a user will be able to perform some editing work on a particular image. Users make use of Photoshop to retouch photos, remove pimples, highlight, and stray hairs, reduce bags under eyes, bloodshot eyes, lighten teeth, increase eye size and even swap out or change an image background.

Today Adobe Photoshop has gone far in functionality beyond image editing. People today use software to do so many things. Such as:

As of 1988, the demo version of Photoshop 0.07 was released, although not for public use.  By March 1989 first version 0.87 was distributed commercially by the scanner company Barneyscan.  Version 1.1 came out in February 1990 and by June 1991 version 2.0 was made even better with CMYK Color, Paths, and EPS Rasterization. The above versions of Photoshop can only run with the Macintosh operating system.

Version 2.5, 3.0, 4.0, 5.0, 5.5, 6.0, 7.0 & 7.0.1 was able to run on both Mac OS and Windows making Adobe Photoshop a cross-platform software. As of 2002 Camera RAW 1.X, the Optional plugin was introduced to Photoshop for better enhancement. Additional tools such as vector shapes, liquify, Layer, styles/blending options dialog with the healing brushes were added to Photoshop.

CS (Creative Suite) came out in October 2003 with much better features than the later versions. By 2005 CS2 (9.0) was introduced with HDRI (High dynamic range imaging) and the ability to support 32 bit per channel floating point. CS3 EXTENDED came out in April 2007 followed by CS4 around October 2008 and CS5 by April 2010.

CS6 EXTENDED came out in May 2012 with a lot of features. This features includes:

Graphic designers and digital artists have a lot of wonderful work with the software and many are still learning how to create fantastic designs with Adobe Photoshop.

Don’t be left behind!

For your professional training on Adobe Photoshop click here… 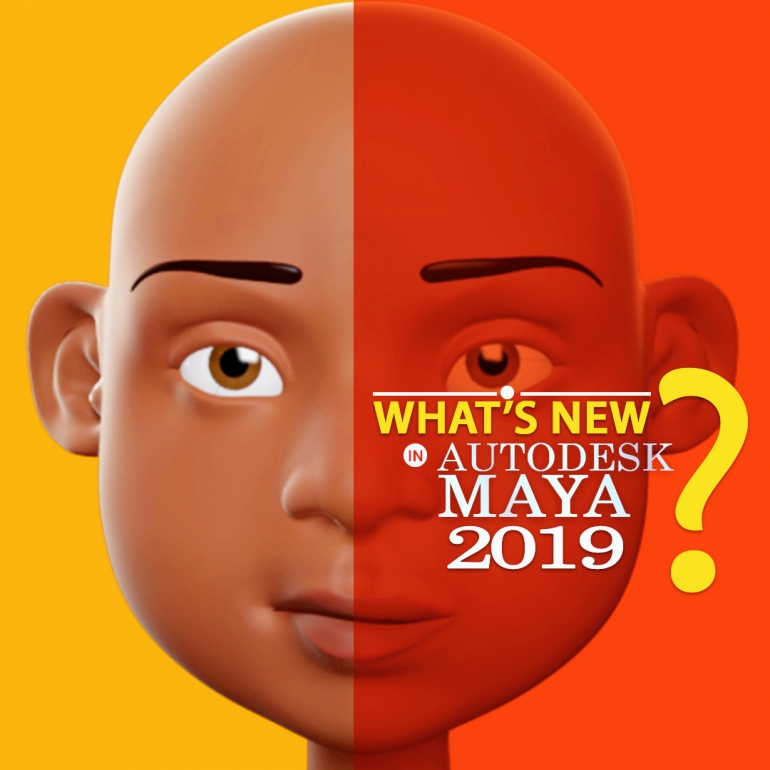 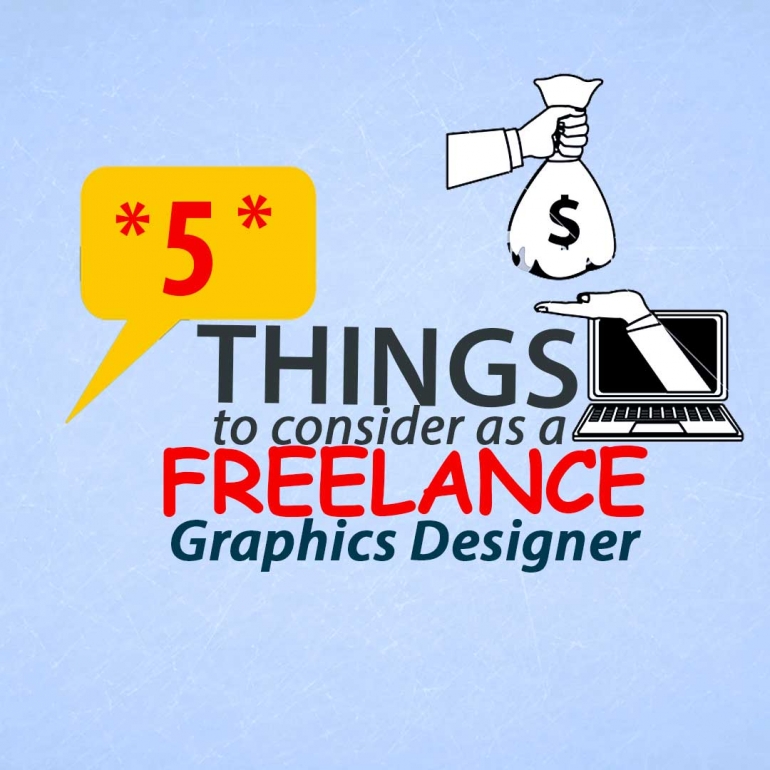 FIVE THINGS TO CONSIDER AS A FREELANCE GRAPHIC DESIGNER

Freelancing is like a breath of fresh air. It breaks the monotony of the routine schedules and helps us to